International Export Forum "Made in Russia"

On October 20-21, in Moscow, the Manege Central Exhibition Complex hosted the Made in Russia international export forum, which has been held since 2012.

The international export forum "Made in Russia" is the main event of the year for the entire business community, exporters and for those who plan to scale their business through exports and are looking for new partners in terms of critical imports.

Its main tasks are to determine the current trends in the development of exports, to demonstrate the opportunities that the state and development institutions provide to exporters.

At the 2022 forum, the participants of the event discussed measures to support domestic producers, as well as the possibility of expanding trade and economic ties with Turkey, China, Iran, Arab countries, Africa and Latin America.

It is doubly pleasant that the Kaluga region was represented at the forum by Liston LLC and personally by one of the company's leaders, the ambassador of the My Business project, Yury Saprygin. 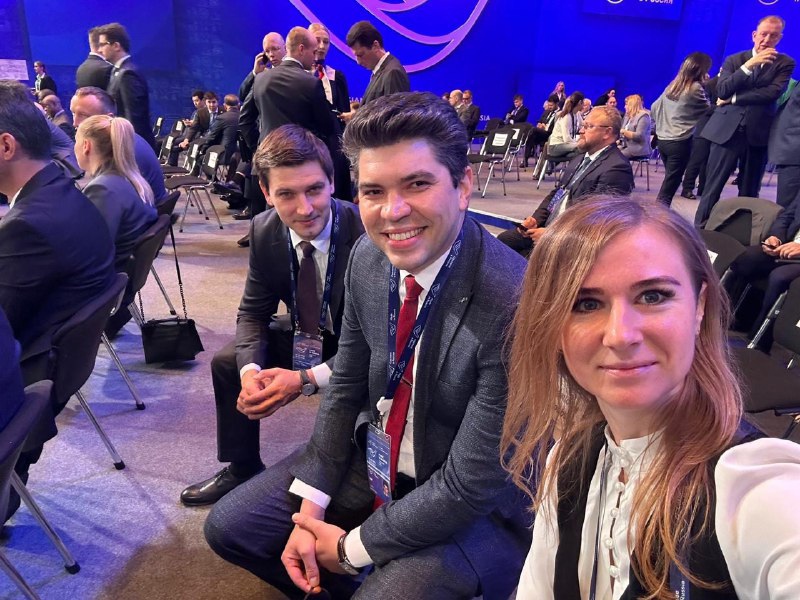 Yuri Saprygin also took part in the plenary session, which was addressed by the Prime Minister of the Russian Federation Mikhail Mishustin.

During the first day of the forum, general issues, trends, problems related to the development of exports in Russia were raised. During the speeches, it was noted that exports in Russia, despite all the difficulties, including those associated with sanctions, are developing, and problems are being solved.

So, in order to solve logistics problems, so-called logistics corridors are created, new infrastructure projects are launched (for example, expanding the capacity of the Trans-Siberian Railway and BAM), some administrative procedures are reduced and simplified, a number of issues are resolved on an individual basis.

On October 21, the forum discussed in more detail such issues as opportunities for Russian business in international markets, new logistics routes and transport corridors, platform solutions for the development of an export ecosystem, and others.